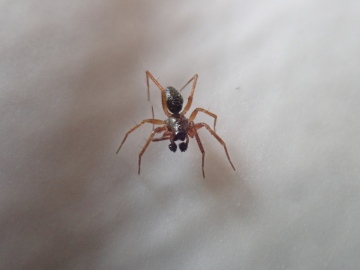 Adult Season Data (based on 805 records with adult season information)

Agyneta saxatilis sens. str. male
please log on and upload a new image for this species