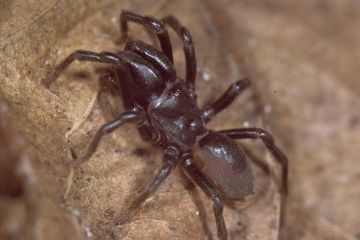 Distribution
The species is widely distributed in southern Britain but there are scattered coastal records as far north as south-west Scotland. It is widespread in western and central Europe as far north as Denmark and Sweden where it is listed in the Red List (Gardenfors 2000).

Adult Season Data (based on 90 records with adult season information)