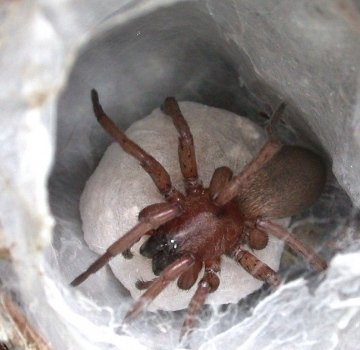 Adult Season Data (based on 1263 records with adult season information)