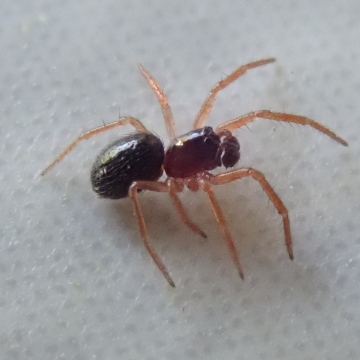 Habitat and ecology
A sheet web spinning species with a wide ecological niche from coastal saltmarsh to mature woodland, but perhaps commonest in mature grassland, woodland edges and damp litter in shaded habitats. Data gathered for this Atlas and in Locket & Millidge (1953) indicate that adult females can been found in all months of the year, but the peak for both sexes appears to be in June and July. Typically most individuals over-winter as immatures becoming adult in the following June and July, sometimes later (Almquist 1969).

Adult Season Data (based on 2116 records with adult season information)

Recorded substrate and hydrology for locations with Maso sundevalli