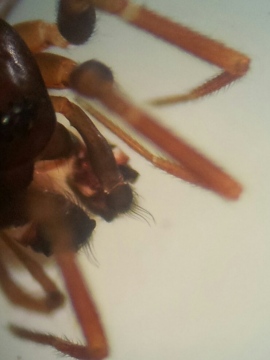 Habitat and ecology
The species is usually found in woodland litter and leaf litter under scrub and in hedgerows. It can also be found in grasslands, quarries, urban wasteland and gardens (Crocker & Daws 1996). Adults can be found throughout the year with peaks in spring, early summer and autumn.

Adult Season Data (based on 3468 records with adult season information)