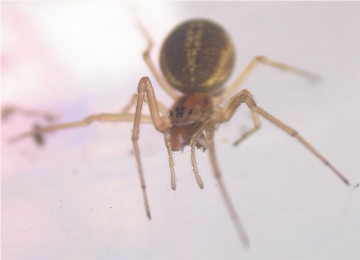 Habitat and ecology
P. clercki occurs in damper habitats than the other two members of the genus, in places such as bogs or marshes and the edges of ponds, rivers and streams, where it can be found in low vegetation by grubbing or sweeping. Adults have been recorded throughout the year, but mainly from early to mid-summer and in the autumn.

Adult Season Data (based on 3298 records with adult season information)