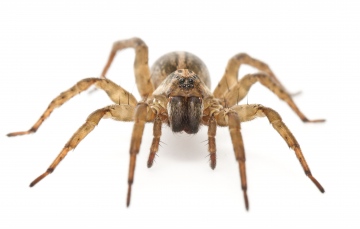 Habitat and ecology
This spider is often found under stones and logs in damper situations such as meadows, on the sides of ditches, and in marshland. Adults of both sexes have been recorded from March to December, but mainly from late spring to mid-summer.

Status
Common throughout, though generally only at low altitudes.

Adult Season Data (based on 2121 records with adult season information)