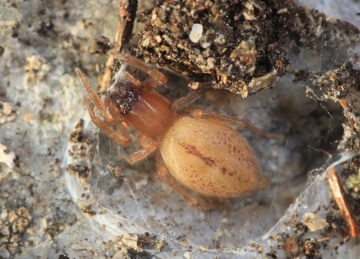 Distribution
This species has been recorded from four sites on the Lizard in Cornwall, the Isles of Scilly, Lulworth and Ringstead in Dorset and the islands of Ramsey and Skokholm in Pembrokeshire. Recently it has also been found on the Welsh mainland in 2008, on the Lleyn Peninsula. The exact distribution in Europe is uncertain due to confusion with similar species, but it appears to be widespread in western and central Europe as far north as Sweden, where it is included in their Red List (GÃ¤rdenfors 2000). It has not been recorded in Ireland.

Adult Season Data (based on 26 records with adult season information)